Disney Heroes & Villains Are Coming To The Henry Ford

Disney magic is coming to metro Detroit! Don’t miss Heroes & Villains: The Art of the Disney Costume at The Henry Ford this summer.

Explore nearly six decades of films produced by The Walt Disney Studios through the stunning and innovative costume design. Incorporating 79 costumes from 32 films and representing 24 different designers worn by 71 different actors, Heroes & Villains: The Art of the Disney Costume is a unique and magical experience for guests of all ages.

Using more than 70 original pieces, including ball gowns, sorcerers’ capes, military uniforms, tiaras, and of course glass slippers, the exhibition explores the vision, process, and craft used to create the costumes worn by some of the biggest names in entertainment. Heroes & Villains features costumes from some of Disney’s kindest heroes and toughest villains, as well as insights from designers, photographs, interactives, and a special film.

Heroes & Villains: The Art of the Disney Costume will be at The Henry Ford from June 25th to January 1st. Admission will be included with general admission to the museum, tickets are $20 for youth (ages 5 to 11) and $27 for adults. We highly recommend getting a family membership to enjoy free admission to both The Henry Ford Museum and Greenfield Village year round – the cost of two visits for a family of 4 pays for the membership.

The Henry Ford museum is open daily from 9:30am to 5pm. 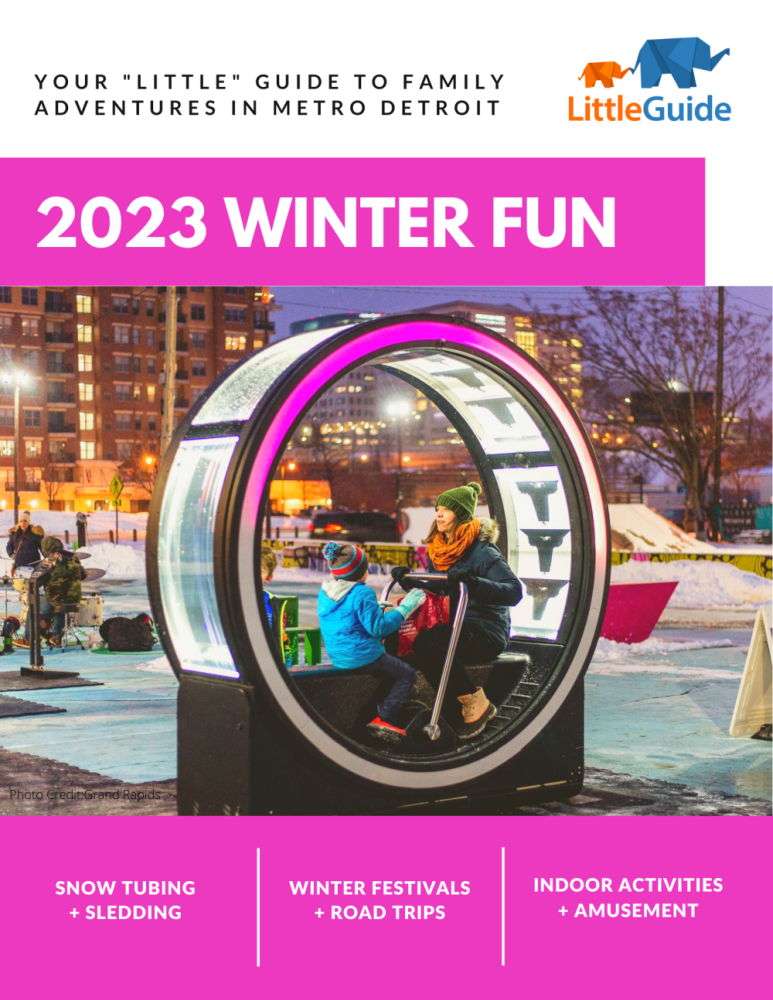