Based on Tim Burton’s dearly beloved film, BEETLEJUICE tells the story of Lydia Deetz, a strange and unusual teenager whose life changes when she meets a recently deceased couple and Beetlejuice, a demon with a thing for stripes. When Lydia calls on Beetlejuice to scare away anyone with a pulse, this double-crossing specter unleashes a (Nether) world of pandemonium, and the biggest sandworm Broadway has ever seen.

Children under the age of five will not be permitted in the theatre.

Go back to calendar
Advertise with US 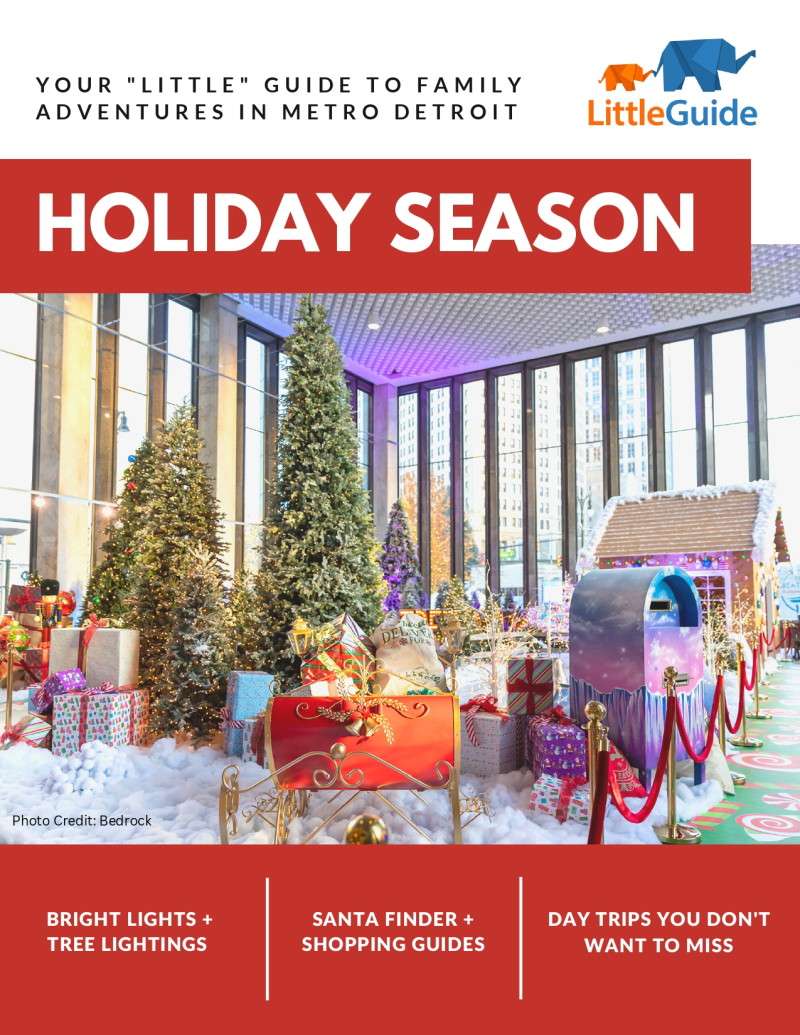 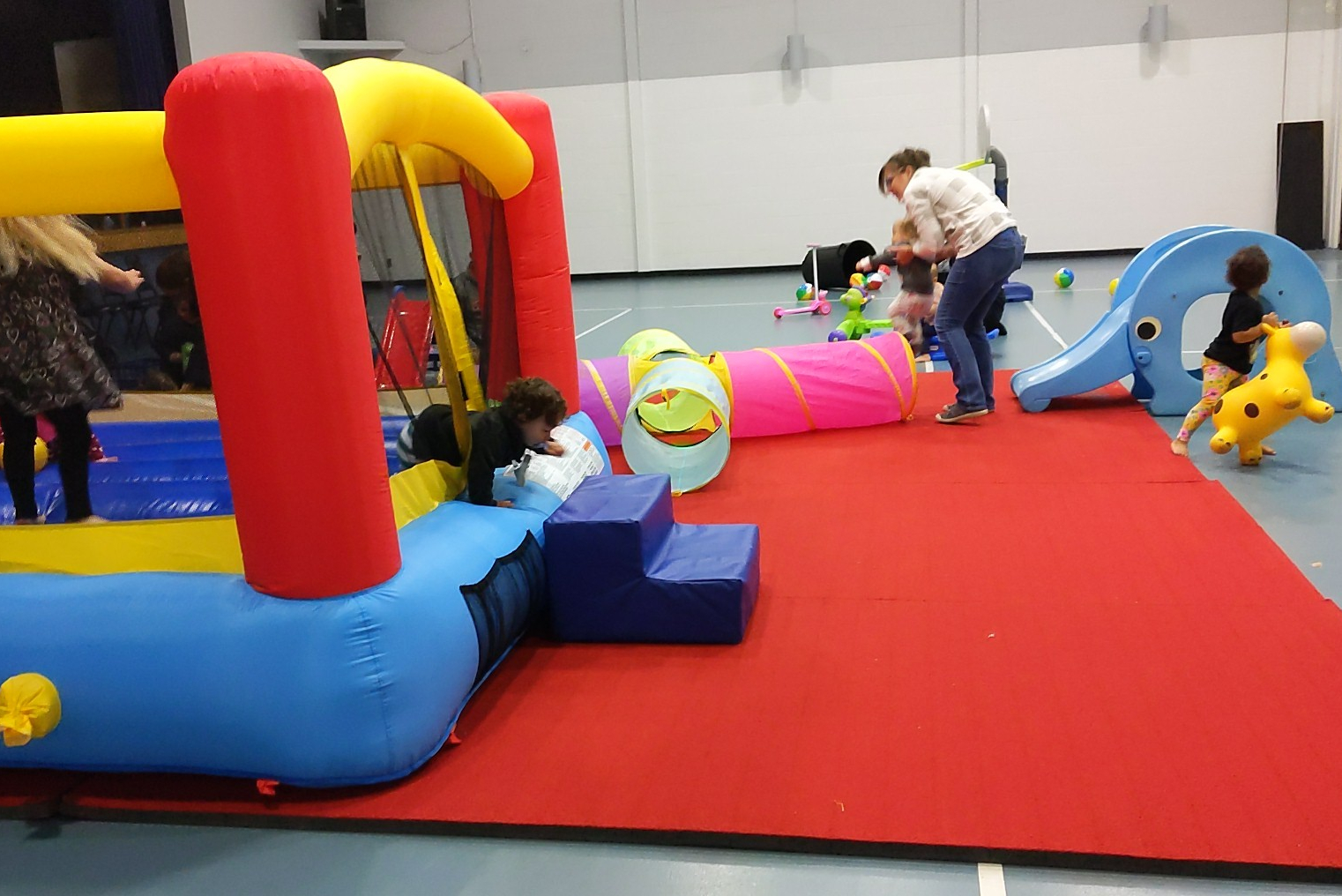 Parents and kids ages 1-4 can come imagine, play and create; all while meeting other parents with children in the community. Cost: $3, drop-in at the Radcliff Center Gym! Photo […]

Trick-or-Treat at the Miller Library

Trick-or-Treat at the Miller Library

Children are invited to stop at the Miller Library on Monday, October 31, any time between 9:00 am and 4:45 pm to trick or treat inside the library. Children can […] 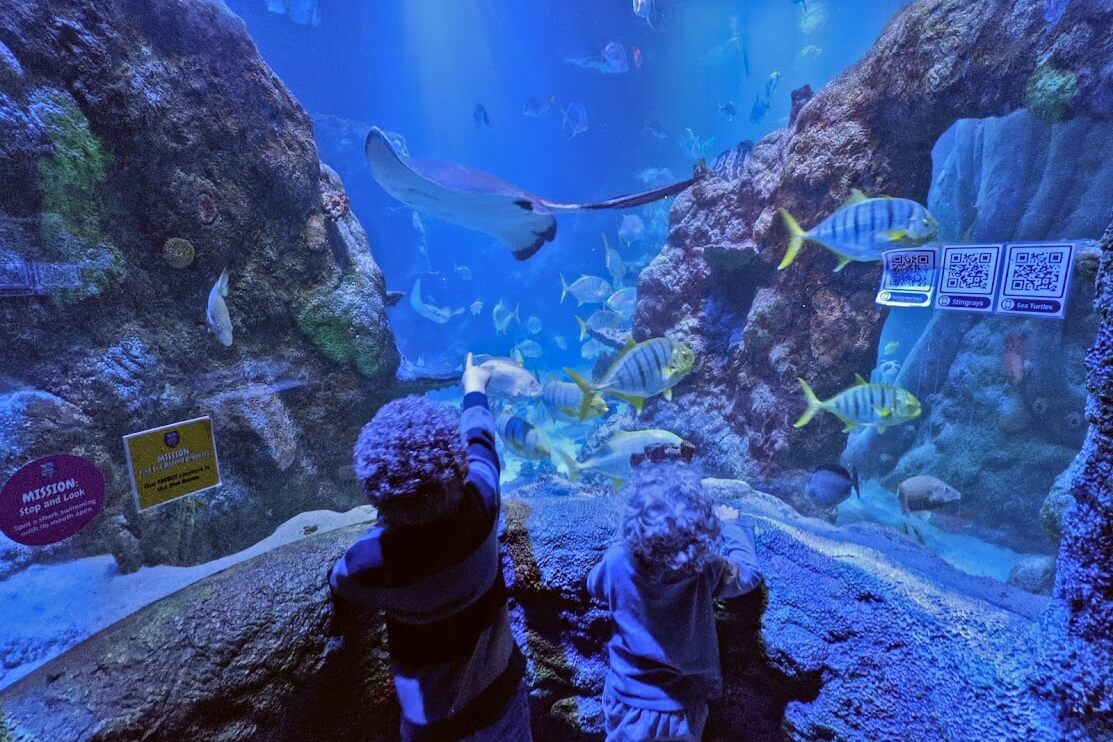 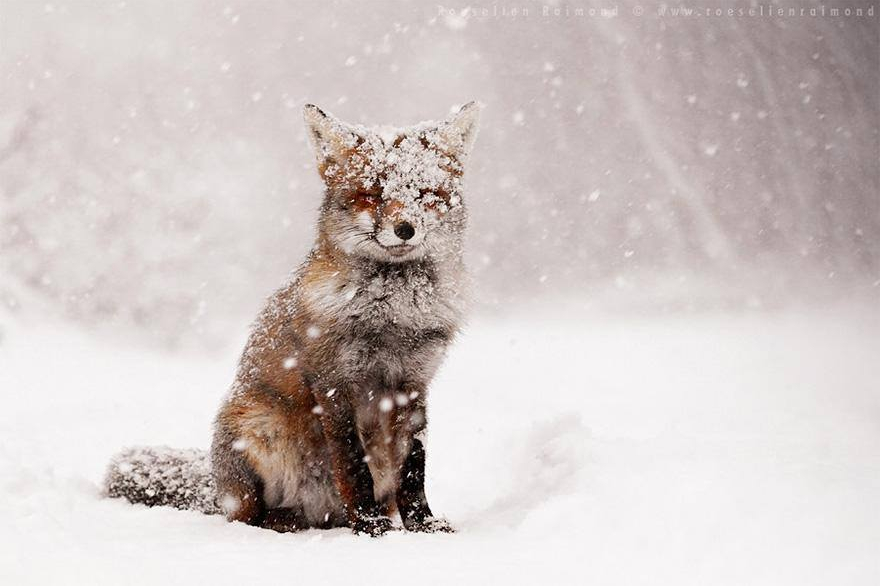 Some animals move south to escape Michigan winters, and some take a long nap. We will discuss what determines if animals migrate and how the rest survive the winter. A […] 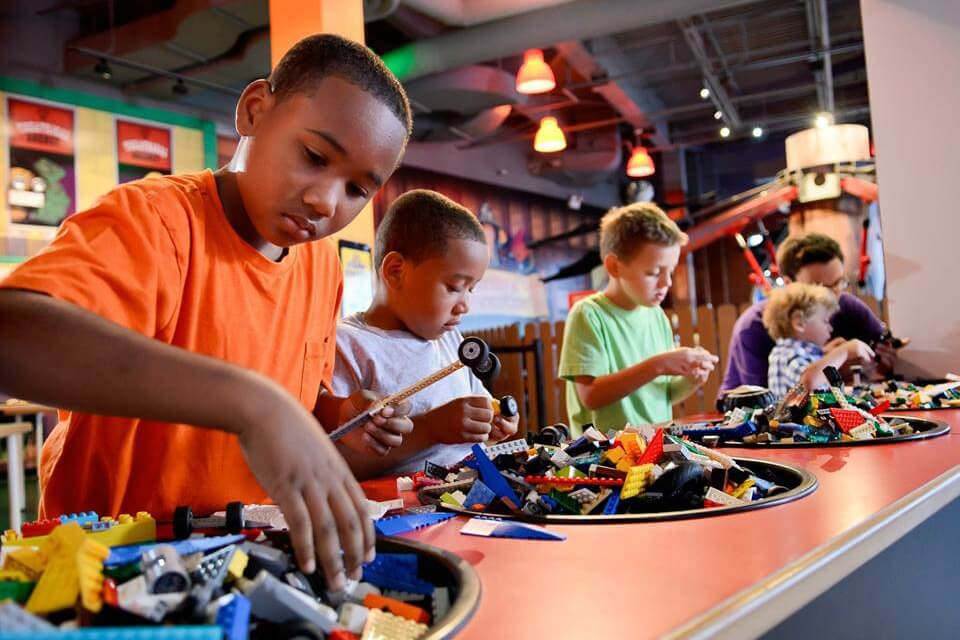 Individual Boy Scouts, Girl Scouts and their families enjoy $15 tickets, plus the opportunity to earn a FREE fun patch by completing educational activities! Tickets are limited and must be […]

Learn how Mother Nature prepares her plants and animals for winter Suggested for ages 3 to 6. Adult must accompany children Cost: $5 per student Pre-registration is required Photo credit: […] 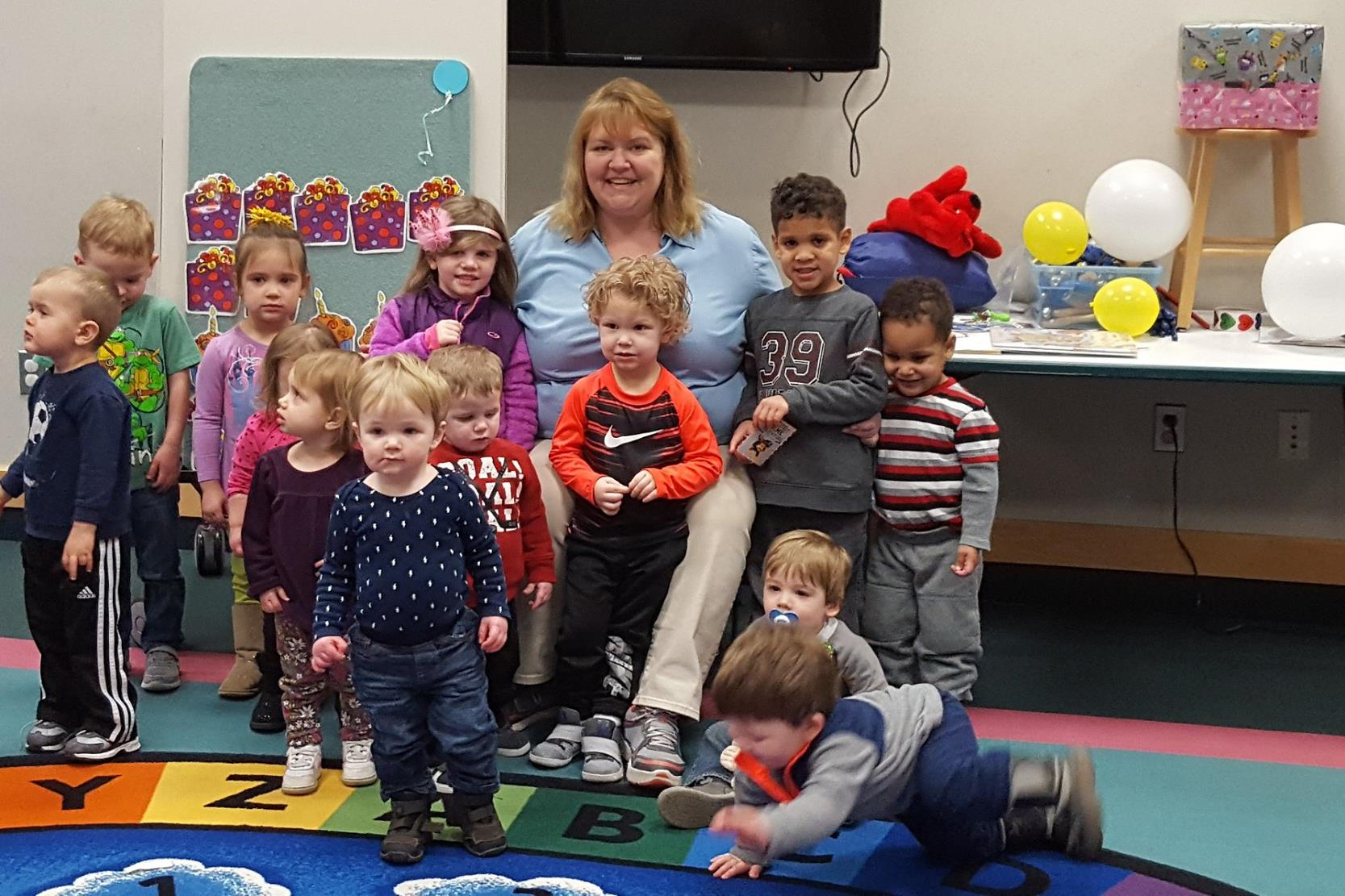 Toddler Tales is an interactive program between parents/caregivers and their children ages 18 months to 3.5 years. Enjoy 30 minutes of stories, songs, signs and rhymes with your little ones. […]

Come to Riverside Arena! Let us help you teach your preschooler how to skate. Parents and strollers are welcome to join us! We have weekly lessons! These are drop in […]

Storytime and a craft 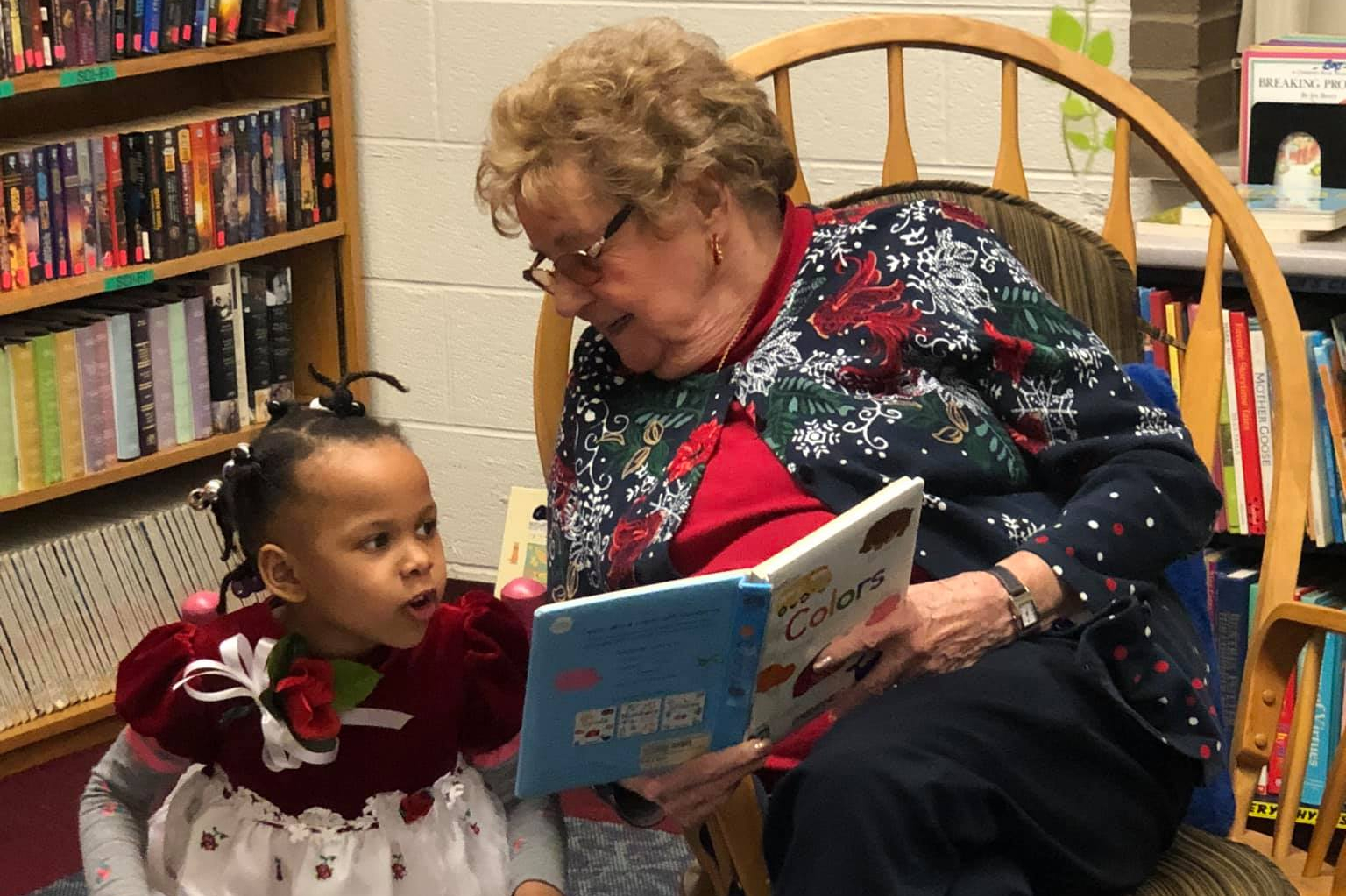 Storytime and a craft

Join us for a brief storytime and a craft! Every Thursday until Thanksgiving! ages 2 – 6 Cost: free photo credit: source 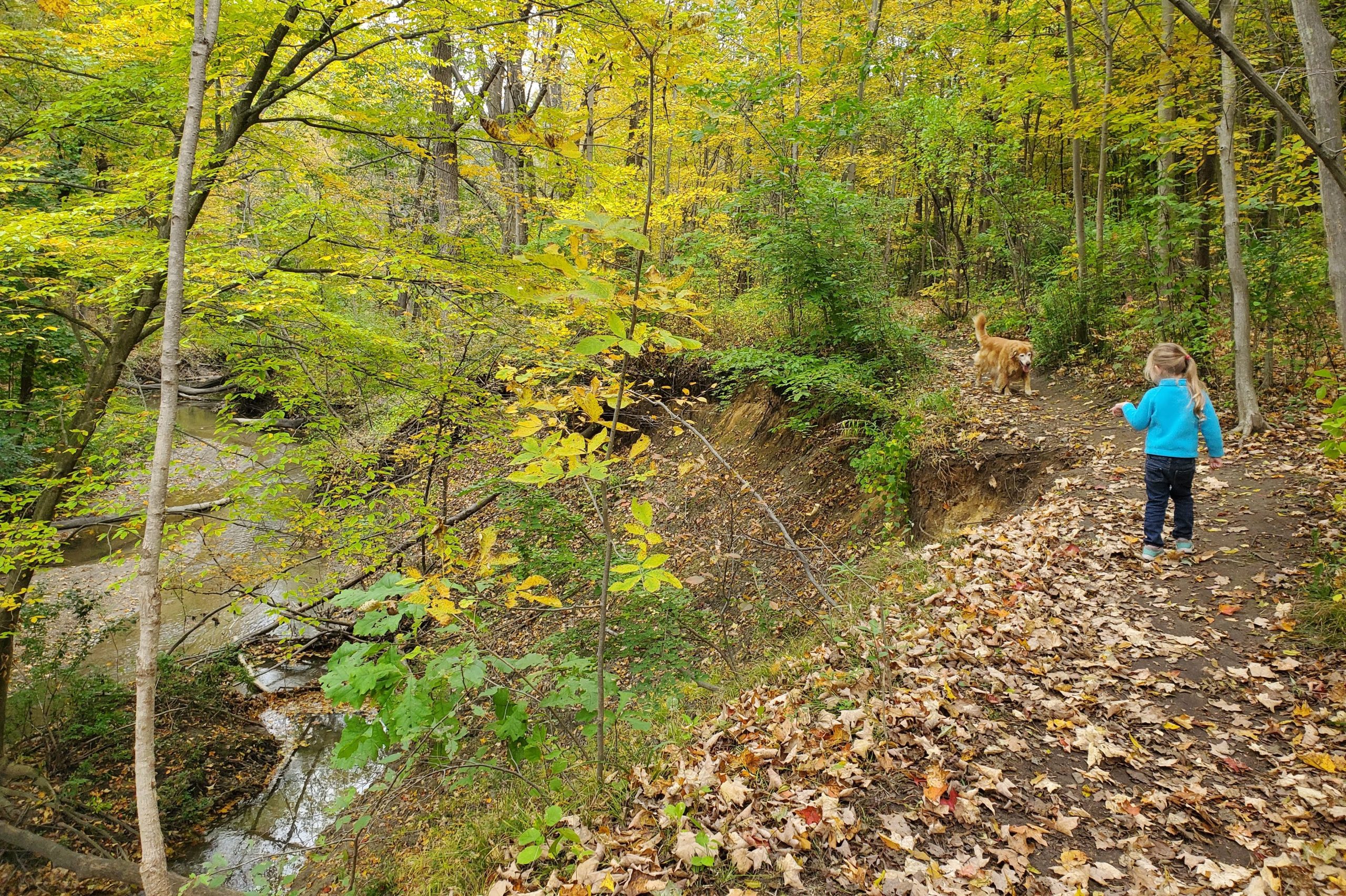 Join Parks Naturalist, Shawn, for fun in the outdoors! These relaxed and playful nature programs are geared towards children ages 2 – 5. Preschool Hikes are free, and approximately 1 […] 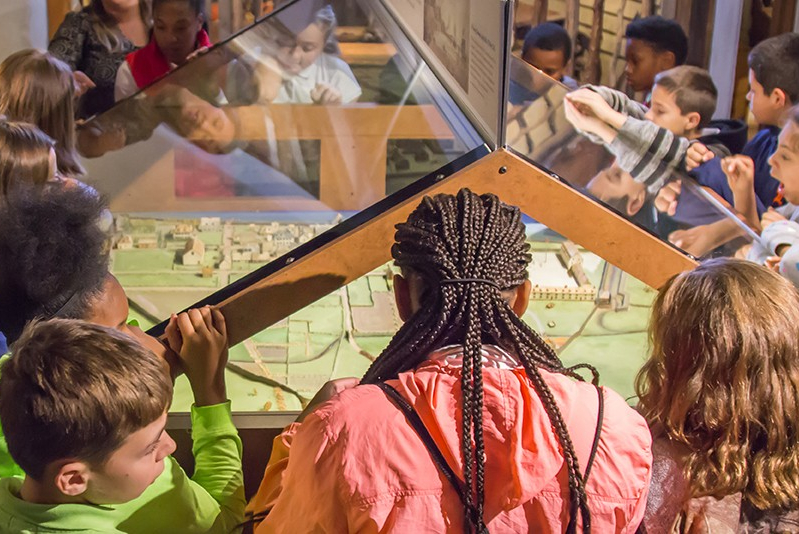 Families are invited to join us for a group tour of the museum, featuring our Origins: Life Where the River Bends, America’s Motor City and Streets of Old Detroit exhibitions. […] 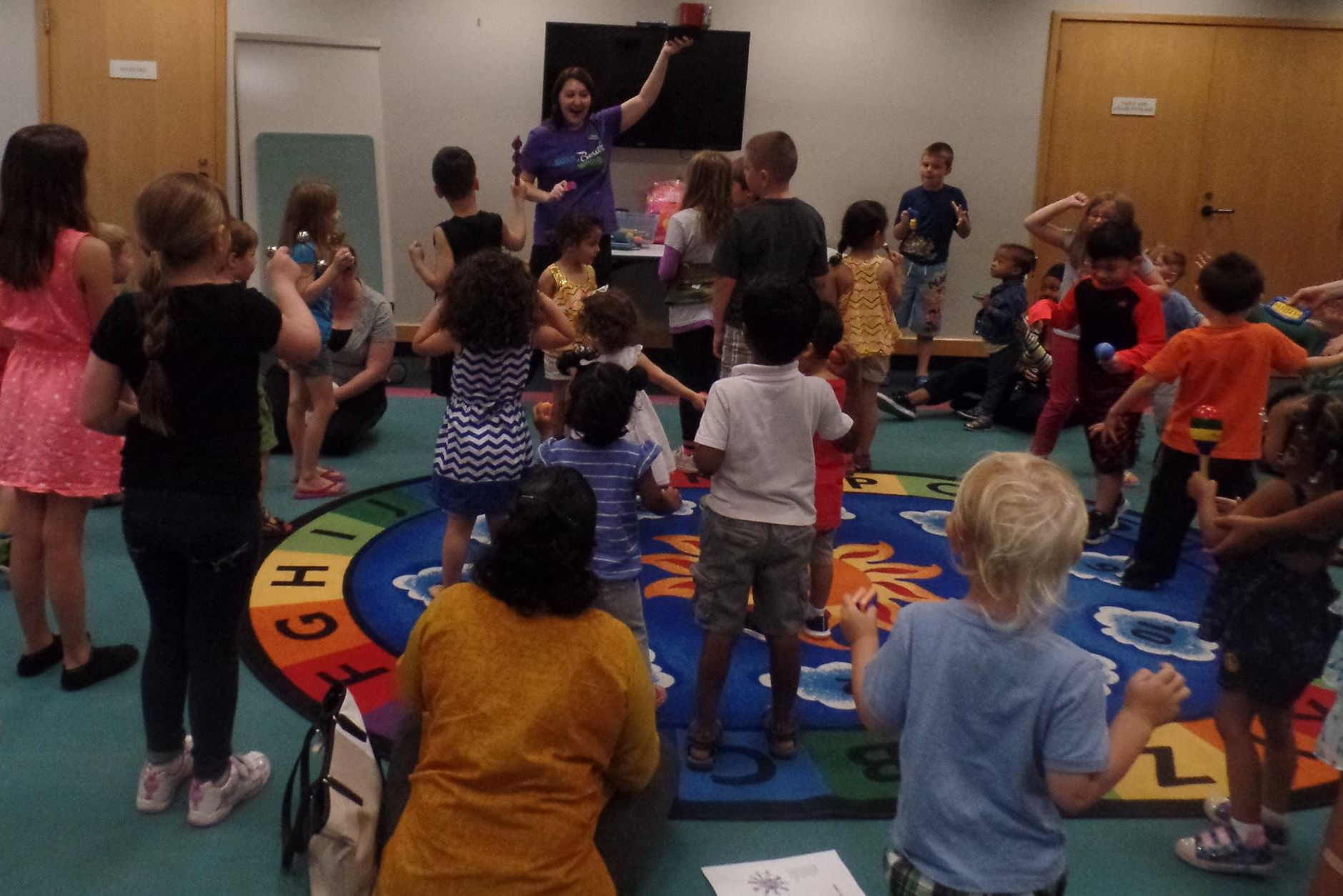 Preschoolers ages 3.5 – 5 yrs. old, who are not yet in Kindergarten, can attend an independent storytime designed especially for them. The use of picture books, songs, and told […] 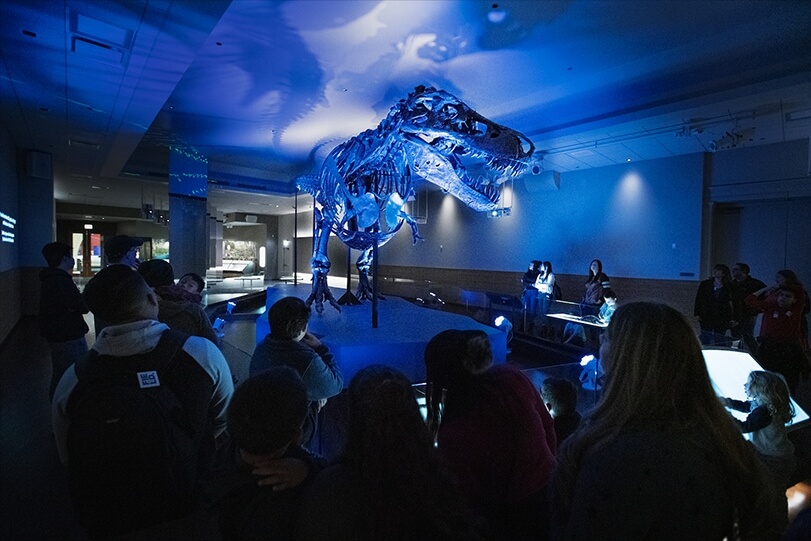 SUE: The T. rex is the most complete, best-preserved Tyrannosaurus rex ever found, and you’re invited to get to know SUE in this immersive and interactive experience for visitors of […]

Individual Boy Scouts, Girl Scouts and their families enjoy $15 tickets, plus the opportunity to earn a FREE fun patch by completing educational activities! Tickets are limited and must be […] 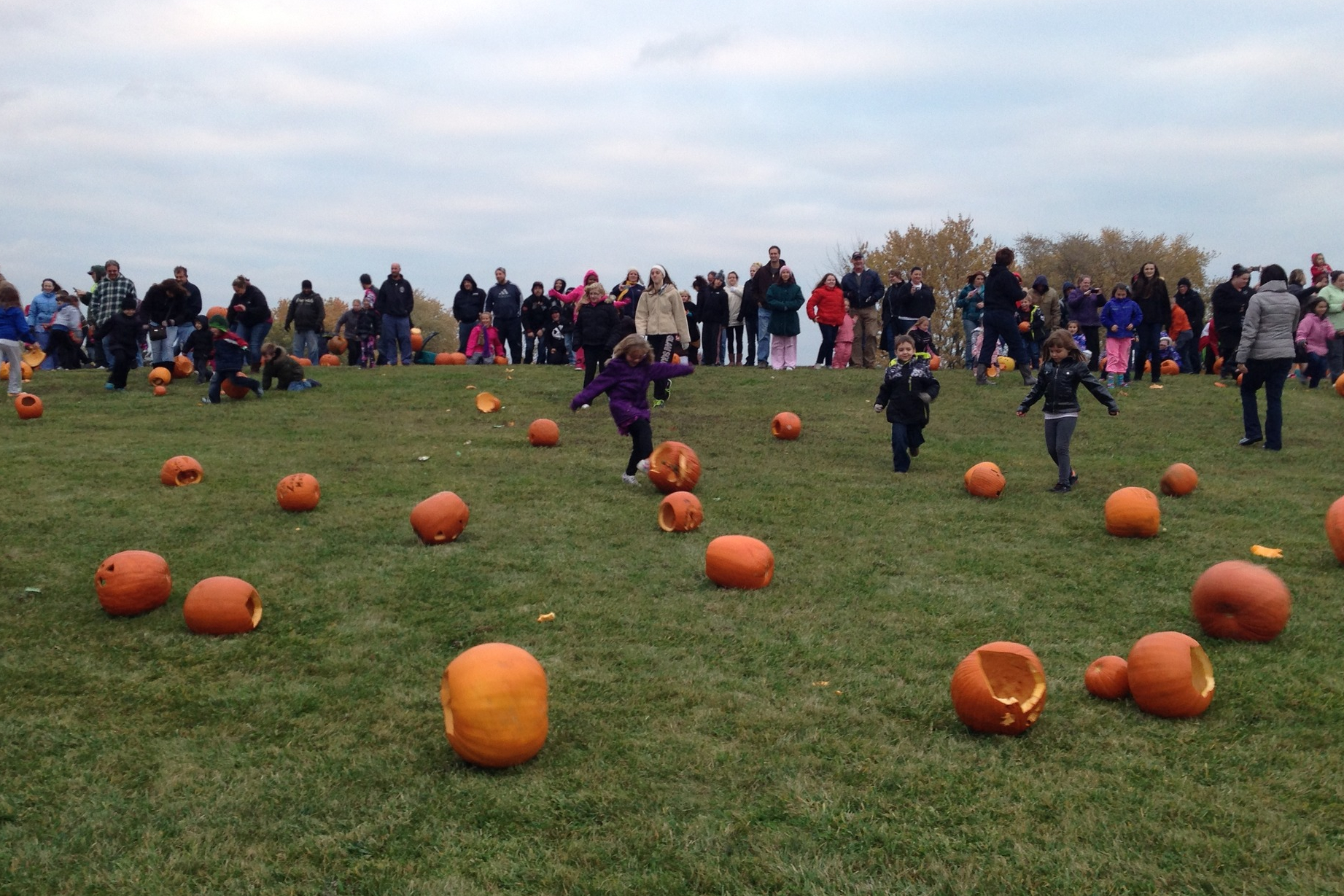 Bring your old Jack-o-Lantern to Mill Pond Park for a little fall fun. Youth and adults of all ages are invited to compete in this 18th annual event. The goal […]

SUE: The T. rex is the most complete, best-preserved Tyrannosaurus rex ever found, and you’re invited to get to know SUE in this immersive and interactive experience for visitors of […] 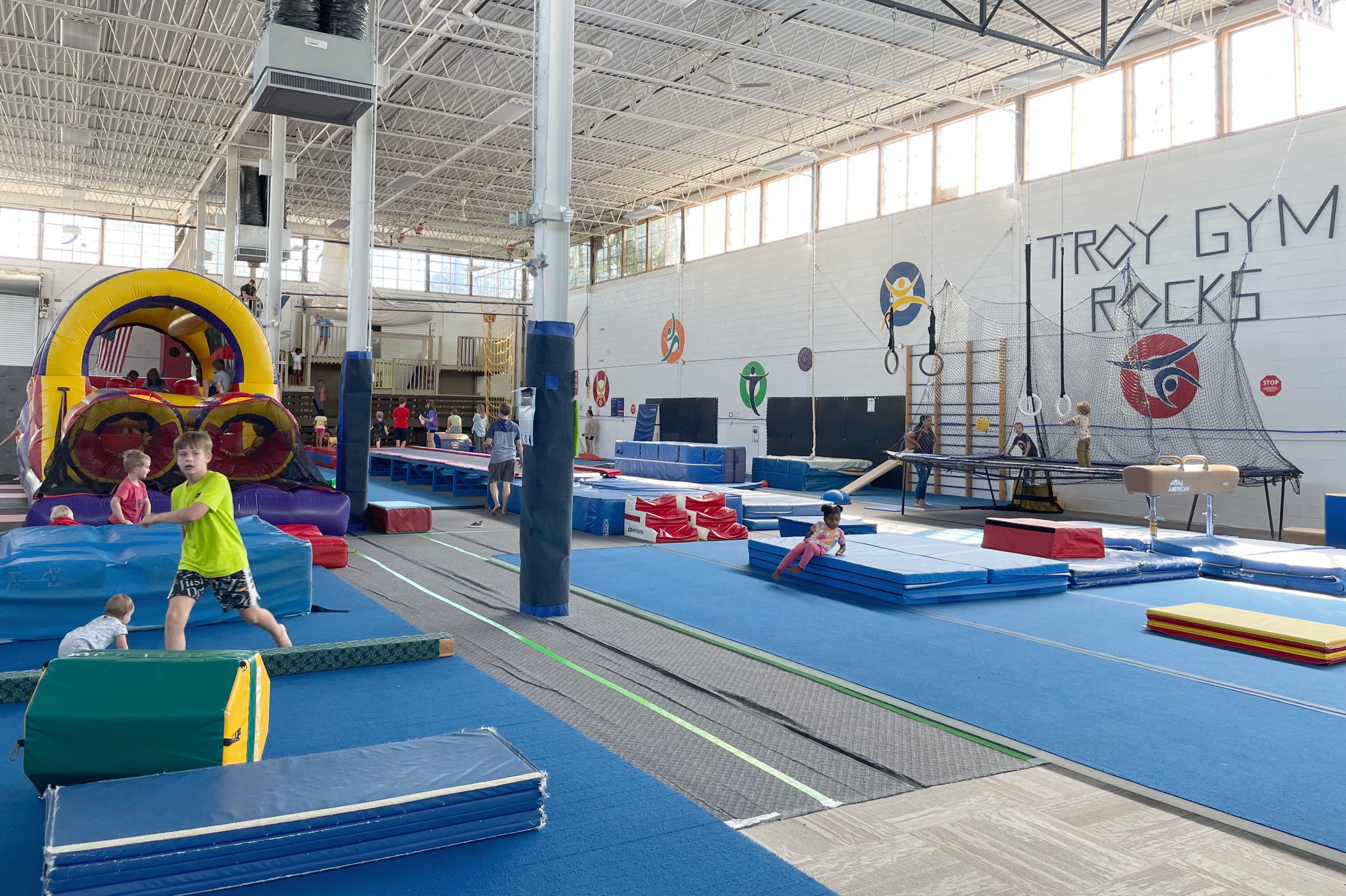